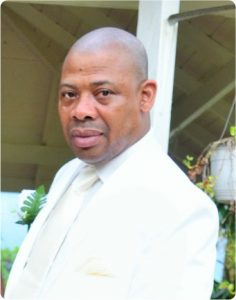 The healing ministry of Jesus is one of the most acknowledged and most controversial parts of His redemptive work. There are those who see healing as being “in the cross” and thus automatically and instantly available to the believer. Others see physical healing as outside of redemption which they confine to dealing with sin. Both views are, to my mind, a little less than fully biblical. Jesus did indeed bear our illnesses – but not first of all on the cross, but during His earthly ministry to the sick. Matthew clearly sees the fulfillment of the prophecy being while

Jesus was alive and ministering!
(Matthew 8:16-17 NKJV) When evening had come, they brought to Him many who were demon-possessed. And He cast out the spirits with a word, and healed all who were sick, {17} that it might be fulfilled which was spoken by Isaiah the prophet, saying: “He Himself took our infirmities And bore our sicknesses.” 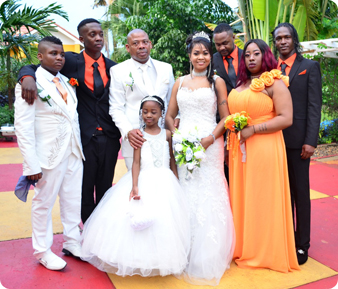 However that fact that Jesus has ceased His earthly ministry does not mean that He has ceased His healing ministry because healing is part of the nature and goodness of God and that does not change. The ministry of healing is as unchanged as Christ Himself.
(Hebrews 13:8 NKJV) Jesus Christ is the same yesterday, today, and forever.

The healing ministry of Jesus can be broken into two parts:

I will deal with the second part in a later part of this series on redemption. For now I will concentrate on physical healing, exorcism and raising the dead as typified by Jesus earthly ministry before the Cross and which He continues today through His servants. (Acts 4:22 , 30, 5:16, James 5:13-15)